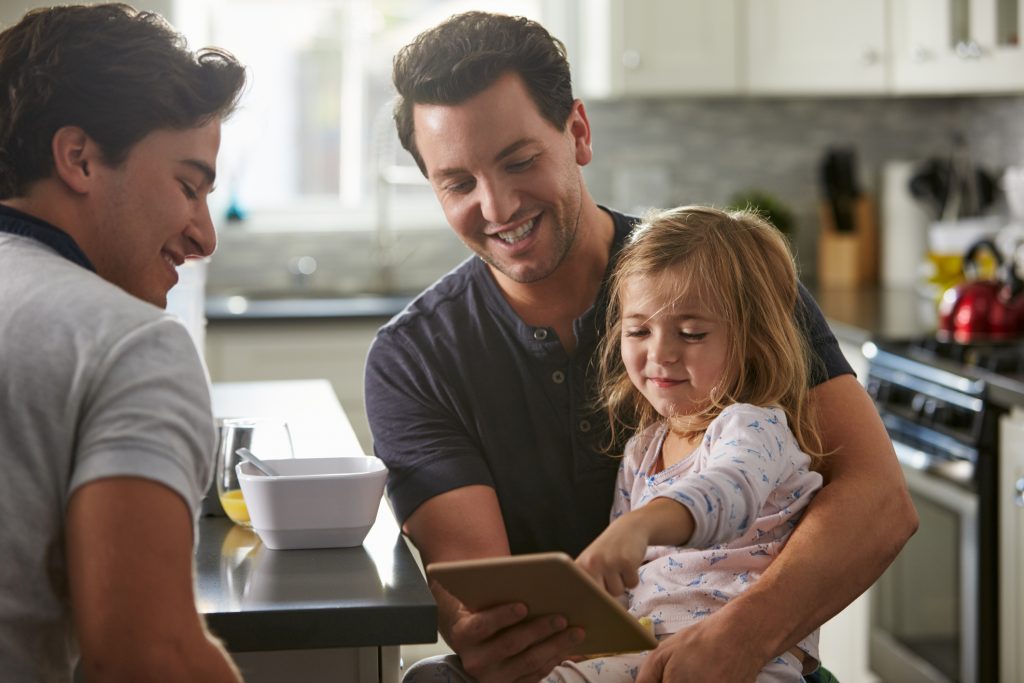 The effect marriage will have on your will

Prior to this Act of Parliament, people who were in same-sex relationships did not have the right to marry and did not have equal rights under the law.

The legalising of same-sex marriages

Not only means that same-sex couples can now legally marry under Australian Law, but also has significant consequences for drafting and contesting wills.

The area of Wills & Estates is an area of law where the rights of same-sex couples were significantly affected by being unable to marry.

As same-sex couples could not legally marry, they did not have the same rights afforded to married couples.

Same-sex couples could only ever be considered “de-facto” partners.

In a previous article, we discussed a case Heckenberg Lawyers acted on in which the deceased died intestate, which means he left no will.

The deceased was in a same-sex relationship at the time of his death.

As the deceased died intestate, the deceased’s assets are divided according to a statutory formula.

In this case, the deceased had no children.

The deceased’s brother argued that the entire estate should go to him, as the deceased was not married and had no children.

Our client, the deceased’s partner had to prove to the Court that he had been in a de-facto relationship with the deceased for a continuous period of two years at the date of death.

Heckenberg Lawyers were able to obtain a successful outcome for our client and the Court recognised that the deceased and our client were in a de-facto relationship.

In the above case, if the deceased and his partner were legally able to marry, the deceased’s entire estate would have gone to his spouse.

Updating your will regularly is very important.

If you are in a same-sex relationship and marry, you should update your will to reflect this change in your life circumstances.

Furthermore, if you are in a same-sex relationship and you wish to leave assets to your partner you should also update your will to record your circumstances to ensure that your testamentary wishes can be carried out.

Heckenberg Lawyers also recommends updating your will when other significant life changes occur including if you have children, start new employment, divorce, start a new job, death of a spouse, acquire new assets or retire.

If you need advice on changing the terms of a Will, drafting a Deed of Variation or Contesting a Will you need to seek legal advice from an Expert Wills & Estates Lawyer. You can speak to the expert lawyers at Heckenberg Lawyers on how to successfully change the terms of a Will or Contest a Will.

We specialise in Wills & Estate Law and pride ourselves on our open and honest communication with clients.