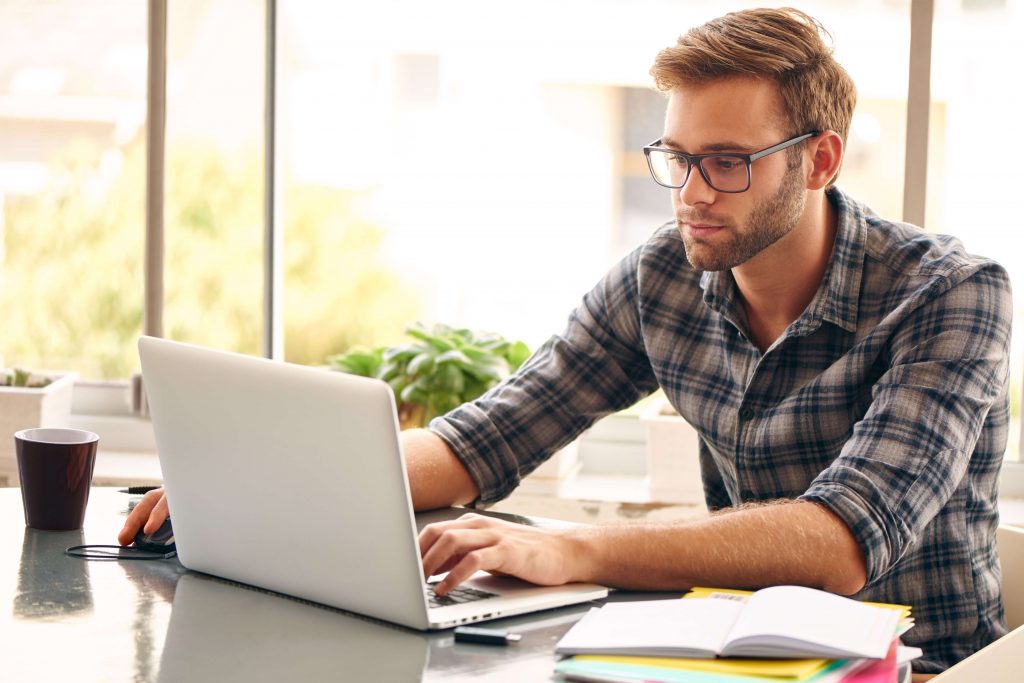 What is a family provision claim?

A family provision claim is an application to the Supreme Court of New South Wales for a share or a larger share from the estate of a deceased person.

You can make a family provision claim if you:

A family provision claim must be filed with the court within 12 months of the date of death (where the deceased person died on or after 1 March 2009).

It is not necessary to obtain a grant of Probate or a grant of Letters of Administration before making an application for family provision.

Who Can Make a Family Provision Claim?

The structure of families has changed over time with many people living in blended families. As a result there were changes to the law about who qualifies as an eligible person to be a beneficiary of a Will. These changes to the law along with increased property prices, have seen an increase in challenges to Wills.

In New South Wales, these types of claims are called “Family Provision Claims”.

A family provision claim is a claim against the Estate of a deceased person.

According to the legislation in NSW, only ‘eligible persons’ are entitled to make a family provision claim against a deceased estate.

If you are a parent, sibling, step-child or former de-facto spouse, you are not considered to be an eligible person unless you are eligible under the category where you lived with the deceased and were dependent on the deceased.

According to the law in NSW, if you’re an eligible person as described above, the deceased is required to have made adequate provision in their Will for your proper maintenance, education and advancement in life.

If you believe the Will does not adequately provide the financial support you need, you are entitled to make a Family Provision Claim.

To be successful with your claim, you will have to satisfy the court that your needs for proper maintenance, education and advancement in life are not being met when compared to other beneficiaries in the Will.

What you would call ‘need’ the court calls ‘provision’. The court asks whether or not the deceased person ‘provided’ for you and, if so, whether that provision could be considered adequate in all the circumstances.

Factors a Court Considers in a Family Provision Claim

The first question the Supreme Court will want to answer is whether the Will of the deceased person has made ‘adequate provision for the proper maintenance, education or advancement in your life’.

To answer this question the court will consider the following principles:

If the court is satisfied the deceased did not make adequate provision for your proper maintenance, education and advancement in life then they need to determine what the deceased should have given you and why.

While people can be angry that they have been left out a Will for emotional or family reasons, or even on principle, the court will only consider changing the wishes of a deceased person if they have left behind someone who can demonstrate that they need the money in their circumstances.

Every Family Provision Claim is different. The success of the claim is a delicate balance between your needs and the needs of other beneficiaries or eligible persons. When preparing your claim, you need to consider who your ‘competitors’ are, that is, other eligible people entitled to the estate. Develop a clear idea of their financial position. Then you can estimate the strength of your claim by weighing up what the will says, what is in the estate, what your competitors need and what you need.

How to Avoid a Family Provision Claim Against Your Will

To avoid a family provision claim on your Estate once you have died the best thing to do is seek expert legal advice.

How To Commence a Family Provision Claim

To make a claim you first need to be an eligible person as defined in the Succession Act.

How to Make a Claim

If you are an eligible person who has not been accommodated financially in the Will of the deceased then you need to act quickly to ensure that your claim for reasonable financial provision is successful. Family provision claims must be made within 12 months of the death of the deceased and claims made outside this time period are only allowed with the leave of the Court.

Family Provision Claims are heard in the Supreme Court of New South Wales. To commence your claim you need to provide the Court with evidence to support your claim for reasonable financial provision. At Heckenberg Lawyers we have extensive experience in gathering this evidence and providing it to the Court in the best way to ensure your claim is successful.

Once your claim has been filed in the Court, a date will be set for mediation of the dispute. A large number of claims are settled during this mediation process, which alleviates the need for expensive and protracted court proceedings. The expert Wills, and Probate Lawyers at Heckenberg Lawyers have attended numerous mediations, which have resulted in a settlement of the dispute on terms advantageous to our clients.

In today’s world, it is becoming increasingly common for people to be part of blended families where the children’s parents have remarried. In such cases, a child might still be eligible to make a family provision claim on their parent’s estate even though they have remarried.

The Deceased in her will left all her assets to George. However, as the only assets she owned on her own was minimal, no Probate was sought. Since the Ermington Property was held as joint tenants, it did not form part of the Deceased’s estate and the property was automatically transferred to George.

The Deceased’s son, David, having received nothing from his mother’s estate, sought to make a Family Provision Claim on the Estate to receive a share of the Ermington Property. However, the difficulty in this case was that being property held as joint tenants, it never formed part of the estate in the first place. As a result, David brought his claim on the Ermington Property on the basis that it formed part of the notional estate.

Notional Estate simply put is property that should have become part of the estate but due to some action of the Deceased, it no longer was. The Court has the power to deem an asset part of the notional estate if the estate has limited assets.

In this case, as a child of the Deceased, David had a legitimate family provision claim. However, he did not have a close relationship with his mother having only visited her 3 or 4 times a year. Furthermore, he had only lived in the matrimonial home for a very short period of time and even then he was not given a key to the home or allowed in certain areas. Also, even though the Deceased had paid to get a share of the property, the money was put into a joint account and used for the maintenance of the property. Lastly, the judge found that George has very little assets other than the property. Accordingly, if provision was to be made for David, George would have to sell the property to pay David. It was found that forcing George to either sell his matrimonial home or take out a loan at his age would not be fair. Accordingly, no provision was made for David. However, the court considered that a provision for David might have been possible if the estate was more substantial.

The Family Provision Act provides legal remedies for people to claim against deceased estates in situations where they feel they have not received their inheritance or been properly provided for by the deceased. The law courts regularly have to determine claims by children against the Executors of deceased estates where it is stated their parents did not make adequate provision for them in their Wills or they were left out of the Will altogether.

To make a claim a person has to be establish they are an “eligible person” under the Act. Husbands, wives and children are automatically eligible persons.

Grandchildren can also be eligible persons and therefore have legal standing to bring a claim in certain circumstances. The Act requires that the grandchild to establish that at any particular time in their life they were wholly or partly dependent upon their grandparent. The general principles are:

Each case is determined on its own facts and before any award can be made by the Court the claimant has to establish that they need to have provision made for them.

Applying these principles the Courts have granted an application by grandchildren who were primarily cared for by their grandmother in early childhood and adolescence even after the home of the deceased was sold and the proceeds distributed.

What is The Purpose of a Will?