What happens if I die without a Will in NSW? 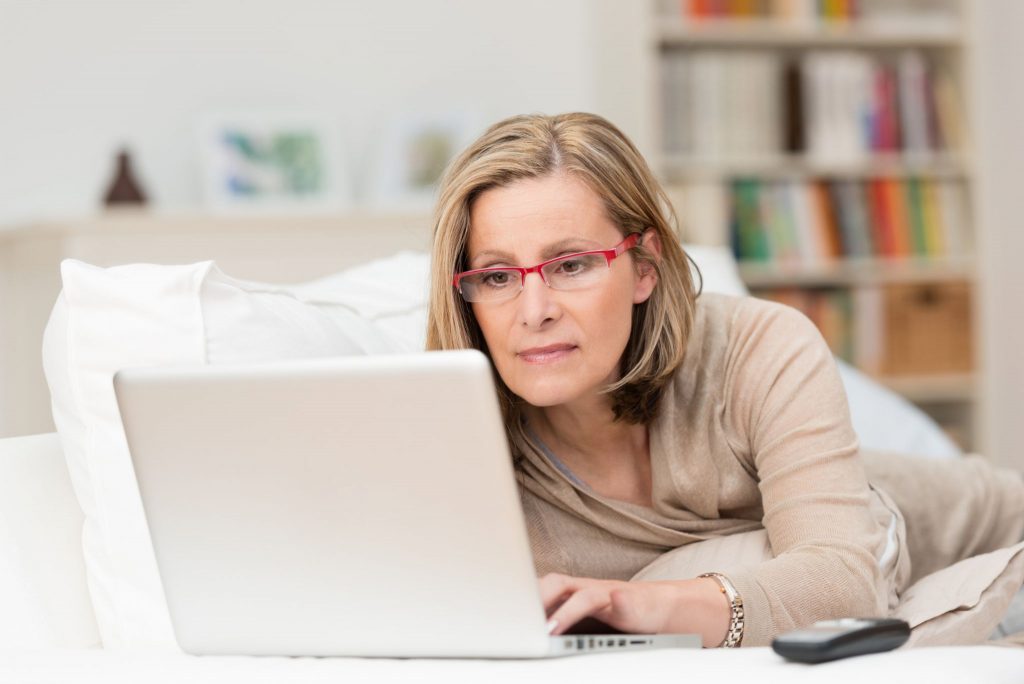 What happens if I die without a Will in NSW?

If someone dies without a Will, that is known to the law as an “Intestacy”.

In other words, they died ‘intestate’.

Many Australians do not have a Will, so what happens there?

Jointly owned property goes automatically to the surviving joint owner, so there is not a problem with jointly owned bank accounts, investments and homes.

Assets just in the deceased’s name have to be dealt with and one has to work out who will administer the estate, and of course who gets what.

An administrator must normally be a beneficiary – someone who will receive a share of the estate, – or the guardian of a beneficiary and if there is no suitable beneficiary available and willing, then the expense of using a Trustee company or the Public Trustee Will be incurred.

One of the benefits of having a Will is to avoid the extra expense, delays and complications, which occur if no Will is available.

There are many cases where in fact, the deceased has made a Will, but no one knows where it is! One of the steps required to obtain Letters of Administration, is to provide the Court with evidence of the searches and enquiries made. Apart from the obvious such as searching the home, advertisements must be placed in the lawyers’ journal, and in the local press.

Parliament has decided who gets what in Intestacy, and these rules were changed in 2010.

If the deceased leaves a partner, married or de facto, hetero or same sex, and no children, the partner gets the lot!

The statutory legacy is an amount of $350,000, which is indexed as from December 2005. The surviving partner also has the first option to acquire assets from the estate.

If there is no surviving partner but they have surviving children, those children share the estate.

The law provides a successive chain of possible beneficiaries, each class only being considered if there is no one in the preceding category. These are:

What happens if there is still nobody – and that does happen. It goes to the Crown, the state government. The good news, however, is that the government gives consideration to claims by people who could be seen as having a moral claim.

An example of this might be someone who has been treated and raised as a child, although never formally adopted, and in with re-partnering after a relationship breakdown, being common today, stepchildren are found in many households. Another example might be of two old friends who although not living together have helped one another and seen one another constantly as they aged.

The succession rules outlined above do not prevent a court making an order under the Succession Act making a different provision for an “eligible person” under that Act. Eligible persons include partners or former partners, children and dependents or former dependents.

There is a simple lesson out of all of this – if you want to make sure that your ill-gotten gains will go where you want them to go, make a will! 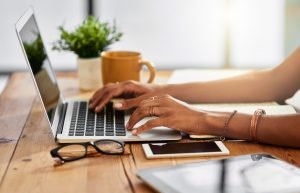 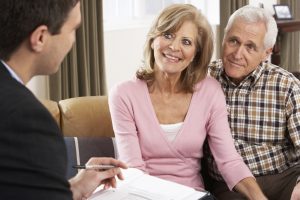 Do I need a lawyer to make a will? 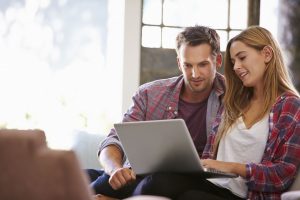 What is the success rate of contesting a Will?