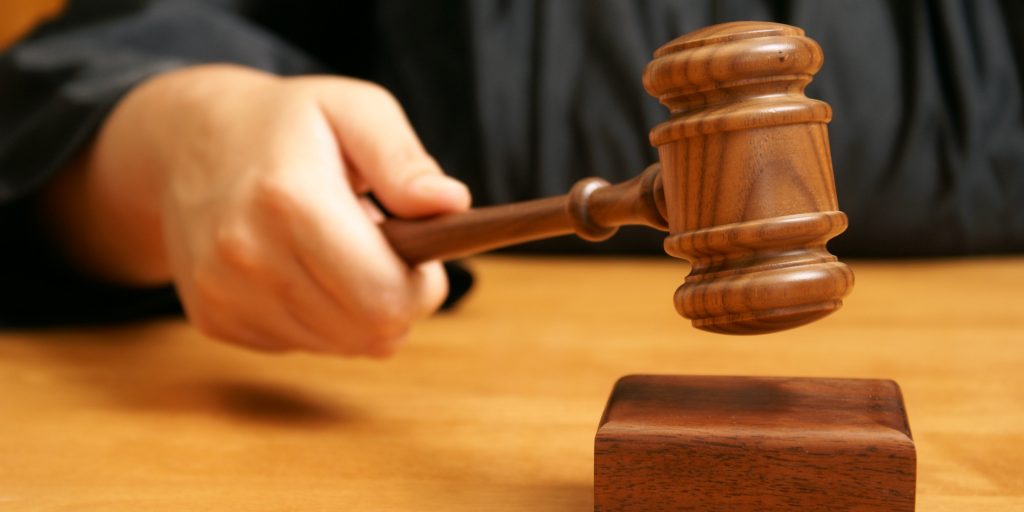 Colleen McCullough died in January, 2015 and was known as one of Australia’s most successful literary writers. The author of the international successful novel The Thorn Birds, published in 1977, had an Estate estimated to be worth millions of dollars at the time of her death.

The distribution of that Estate became a Will dispute in front of the Supreme Court of New South Wales.

The Will dispute was between Colleen McCullough’s husband of 30 years, Mr Robinson and Selina Anthony, the Executor of her Estate.

It appears that Colleen McCullough made a number of Wills during her lifetime. The first Will was made in 2005 and named her husband, Mr Robinson, as the sole beneficiary of her Estate.

A final Will as made in January, 2015, two weeks before her death, naming Mr Robinson the sole beneficiary of her Estate.

The University of Oklahoma commenced proceedings in the Supreme Court of New South Wales arguing that the Will made by Colleen McCullough in July, 2014 appointing the University as the sole beneficiary of her Estate, is the valid last Will. Those proceedings were then taken over by the Executor of the Estate who agrees that the last valid Will of Colleen McCullough was the Will made in July, 2014.

The Will Dispute has now been in Court for nearly 12 months and does not look like it will be resolved quickly.

The dispute over the estate of Colleen McCullough was an extremely apt reminder of the importance of having a valid Will. Regardless of the outcome of the Will dispute, there is no doubt that the value of the Estate will be greatly reduced once court costs are deducted.

Even if the University is successful and the July 2014 Will is held to be a valid Will it is doubtful that would be an end to the Will dispute. This is because Mr. Robinson is an eligible person under the Succession Act and is able to challenge the July 2014 Will on the basis that his wife, Colleen McCullough, did not make adequate provision for his proper maintenance, education, and advancement in life.

What is The Purpose of a Will?

Identifying Beneficiaries in a Will – The Benjamin Order

Contesting a Will (Best Guide 2022 Update)

Contesting a Will – Testamentary Capacity

Contest a Will Lawyer

Samuel Burns

5-Star Google Review
Read More
As the executor of an estate, I engaged Graeme and his team to handle a family provision claim and probate matter. I found Graeme to be professional and knowledgeable. Throughout the entire process, Graeme treated all parties involved with respect. He was always willing to take my concerns onboard and never pushy. Highly recommended.

Helen

5-Star Google Review
Read More
Let me take this opportunity to thank you both for your professionalism, assistance and patience in this matter. Helen
Previous
Next